At the start of 2020, rapper Marteria launched his first ‘green’ collection with his Green Berlin brand: BACK2GREEN. The collection is made with SEAQUAL® YARN, because fighting plastic pollution in our oceans is something the musician cares about deeply. 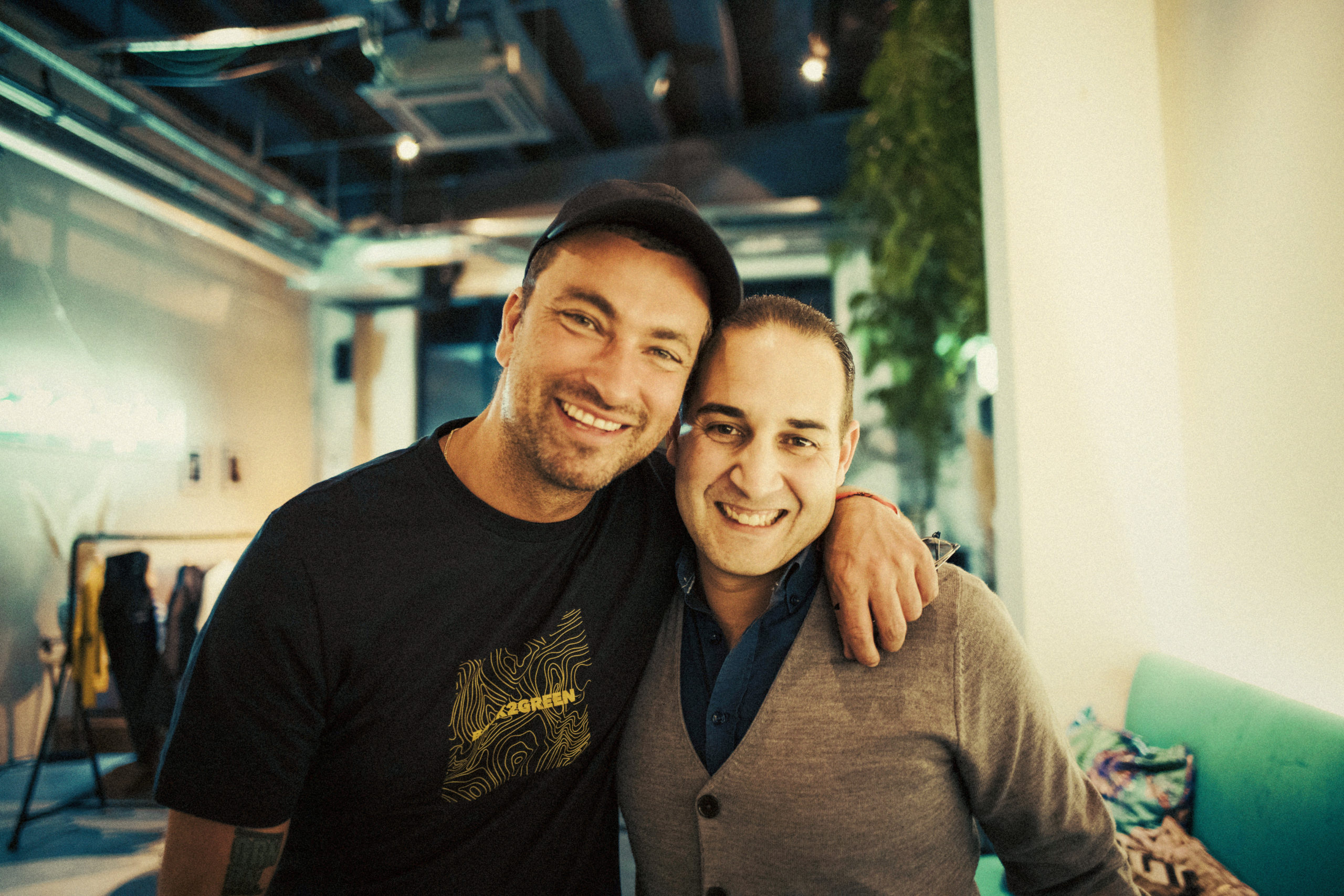 Green Berlin was originally founded for the alter ego Marsimoto de Marteria and friends of rappers and producers. “Back then, the green was more of a stoner ad,” Marten said. At the same time, there were songs from the beginning that made sustainability a theme. And it has always been about the weak, about taking reality out of the niche. The self-proclaimed community of creative rebounds, of course, has also evolved in the last 13 years. A logical transformation back to green that Marteria cannot avoid.

“Water is my element. My grandfather was a fisherman, my father is a sailor, I am a fisherman. It’s in our DNA, “says Marten.” And as I fish, dive, everywhere I notice more and more plastic around me. “The idea also came up to do something new and better from conventionally produced mass-produced products, like a lot around the Green Berlin team – from their typical drive to discover the world.” We just wanted to know what was possible. And how it works,” says Green Berlin label manager Chris Otto.

Green Berlin provides answers in the documentary on the fashion line, among other things. Step by step, the crew around Chris, Marten and Pete Boateng in Spain and Turkey are checking how plastic, which has been at sea for decades, becomes new material for BACK2GREEN.

“Regardless of whether you eat meat salad or reserve the cheap airline: whoever uses BACK2GREEN has taken a first step, after all. Because each part maintains a little more waste in the cycle,” says Marten. And in this case, copying is not only allowed in Green Berlin, it is even recommended! The more artists and brands join the pioneering work, the more directly the production runs, the better the prices and the greater the positive environmental impact. There is only one Earth!
(Source: Green Berlin)

This website uses cookies to improve your experience while you navigate through the website. Out of these cookies, the cookies that are categorized as necessary are stored on your browser as they are essential for the working of basic functionalities of the website. We also use third-party cookies that help us analyze and understand how you use this website. These cookies will be stored in your browser only with your consent. You also have the option to opt-out of these cookies. But opting out of some of these cookies may have an effect on your browsing experience.
Necessary Always Enabled
Necessary cookies are absolutely essential for the website to function properly. This category only includes cookies that ensures basic functionalities and security features of the website. These cookies do not store any personal information.
Non-necessary
Any cookies that may not be particularly necessary for the website to function and is used specifically to collect user personal data via analytics, ads, other embedded contents are termed as non-necessary cookies. It is mandatory to procure user consent prior to running these cookies on your website.
SAVE & ACCEPT