Pescaplàstiks educate the young and old about marine litter, which is why they have joined forces with SEAQUAL INITIATIVE, to work together in cleaning our oceans and raising awareness of the problem of marine litter. 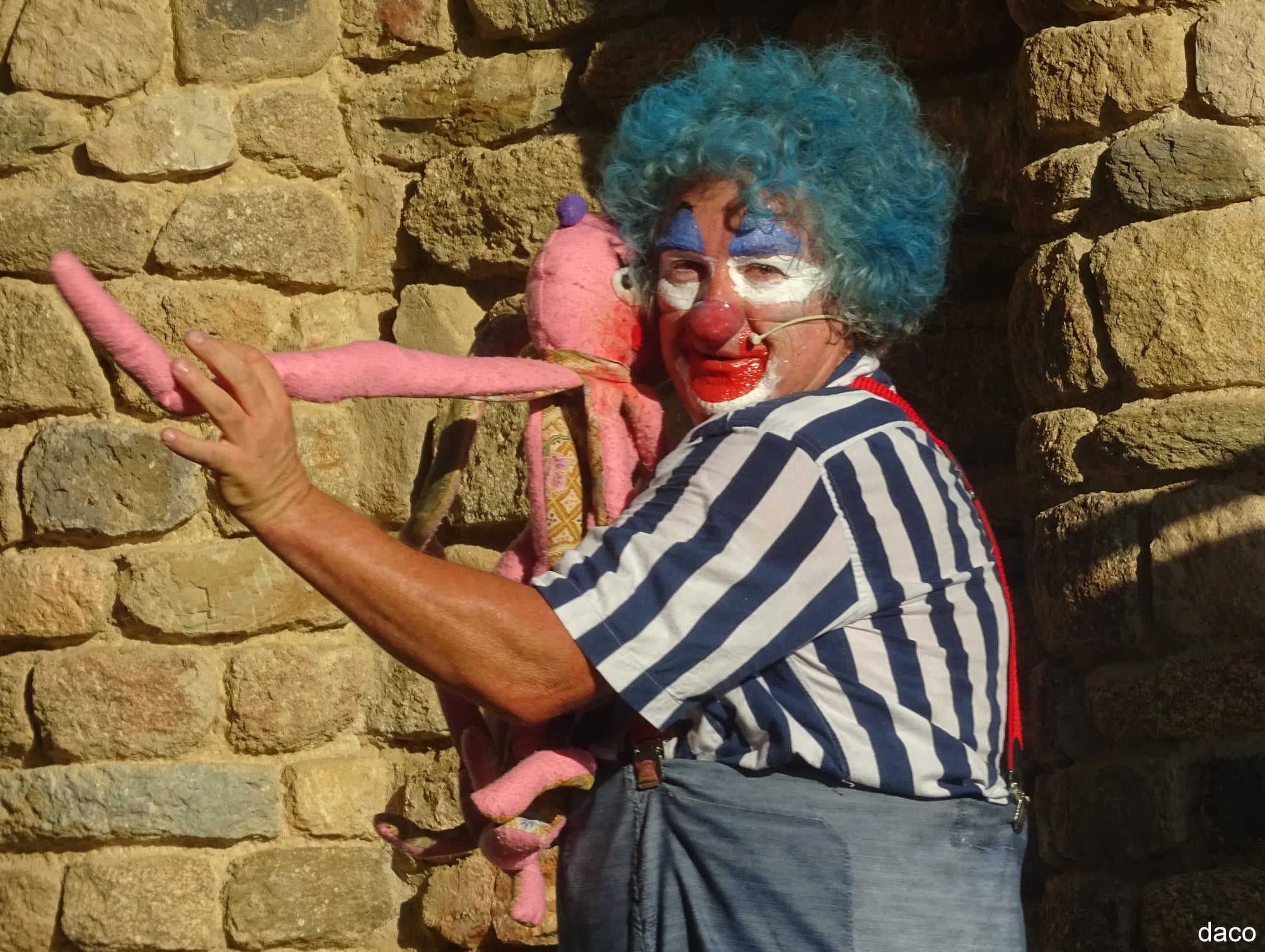 Pescaplàstiks is a clown show which educates and raises awareness of the impact of plastic waste in the ocean.

Pescaplàstiks uses comical performances with clowns to educate people of all ages about the problem of marine litter, and about its impact on fishing activities and vice versa. It makes its audience feel like part of the Pescaplàstiks community.

At a Pescaplàstiks show you can meet Vador, an artisanal fisherman – and clown – who goes out to sea every day to fish. But his work is becoming quite an adventure, due to the large amount of plastic, buckets, shoe soles, clothes, discarded fishing nets and crates, and various other kinds of debris that he retrieves from the bottom of the sea.
This is why Vador wants to make everyone, especially the youngest ones, aware of the problem of plastic marine litter. He also explains how fishermen can catch small or large fish in a responsible and sustainable way. Through their workshops, everyone can learn that the sea is an extraordinary place that should be loved and respected, and not turned into an enormous landfill site.

Pescaplàstiks is part of “Empordà Mar”, a local project that carries out clean-ups, theatre performances, interactive workshops and educational activities for school children, all aimed at communicating their passion for the sustainable and healthy side of the ocean and for fighting plastic marine waste. They are truly committed to raising awareness and collaborating with others to improve the health of the ocean and people’s lives.

Pescaplàstiks wants to educate the young and old about marine litter and the importance of fighting plastic pollution, which is why they have joined forces with SEAQUAL INITIATIVE, to work together in cleaning our oceans and raising awareness of the problem of marine litter.